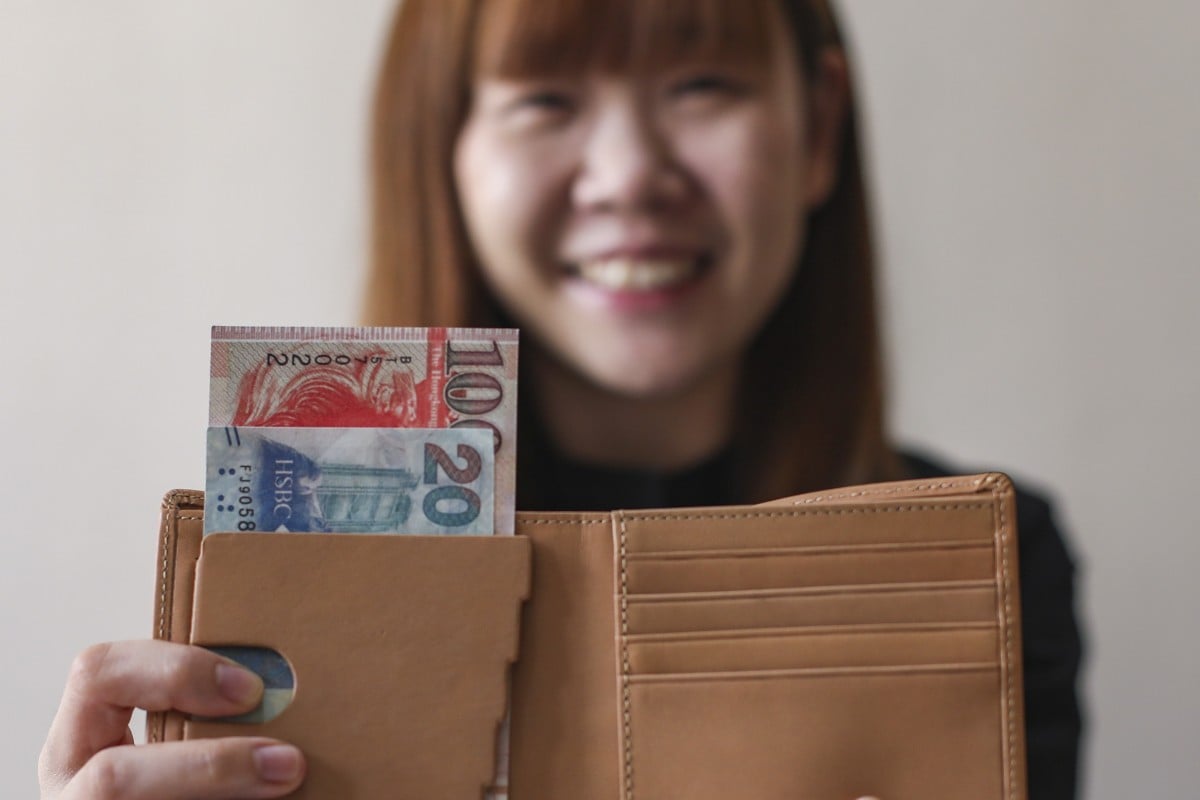 Flipping open a brown leather wallet, Hong Kong designer Comma Leung Man-wai closes her eyes and runs her fingers across a stash of banknotes of various denominations inside. She singles one out and accurately identifies it as a HK$100 bill.

But this is no magic trick.

The wallet, created by Leung, 29, has a special panel attached inside which allows a user to slide notes up against it and tell their value according to width. Looking no different from any other wallet on the outside, it is specially designed for the visually impaired.

“The needs of people with disabilities are often neglected in the market due to their small population and lower purchasing power,” Leung says.

“I want to use my skills to do something for them.”

According to government statistics, Hong Kong has 578,600 people with disabilities, accounting for 8.1 per cent of the population. Of this, there are 174,800 people with visual impairments.

Leung set up her design studio in 2016 and named it Mosi Mosi, which sounds like Cantonese for “no worries”.

The name reflects her work philosophy – to create people-oriented products that make life easier for the needy.

The wallet is the first signature offering from Leung’s studio. She originally came up with the idea for her graduation project while majoring in communication design at Polytechnic University.

Her inspiration came from an experience one day, when she saw a man walking with a crutch in Shek Kip Mei. Leung observed that he almost stepped into flower beds or nearly fell down stairs several times.

The man’s struggles moved her, and she introduced herself to him, wanting to know if she could help. He then led her to the NGO Hong Kong Society for the Blind, where she met Au Kit-ying, 33, who is visually impaired.

Having spent some time together, Leung found that Au often had difficulty distinguishing denominations of banknotes, which was what sparked the wallet idea.

It took her half a year to complete the design, including taking Au to the market to choose suitable materials.

A grateful Au says: “I have been using the wallet for three years. It helps me identify banknotes easily and protects me from being swindled.”

Kith Tsang Tak-ping, also a designer and the former PolyU assistant professor who supervised Leung on her project, calls it a “humanistic design”.

“She is concerned about mainstream design but at the same time, is able to broaden the conventional concept,” says Tsang, who is also co-founder of the School of Everyday Life, a non-profit organisation bringing together people with similar interests.

After graduation, Leung spent half a year improving the wallet’s design, including crowdfunding it in 2016 to raise HK$300,000 to produce 1,500 pieces.

Her good intentions have not gone unnoticed. She receives orders from Facebook users, who presumably want to buy the wallets for visually impaired loved ones. In January, Standard Chartered Bank bought 500 wallets for the Ebenezer School and Home for the Visually Impaired, as well as the Hong Kong Blind Union.

Leung has also designed other products for people with disabilities.

These include a coin purse catering to those with cerebral palsy and who have difficulties using their fingers. A special rim on the purse lid allows the user to simply get coins neatly by tilting the purse without having to rummage inside.

Leung also holds workshops for people with intellectual disabilities to help them learn about themselves and develop hobbies. “I remember presenting them products I created from their own drawings,” she says of a class for five that she organised. 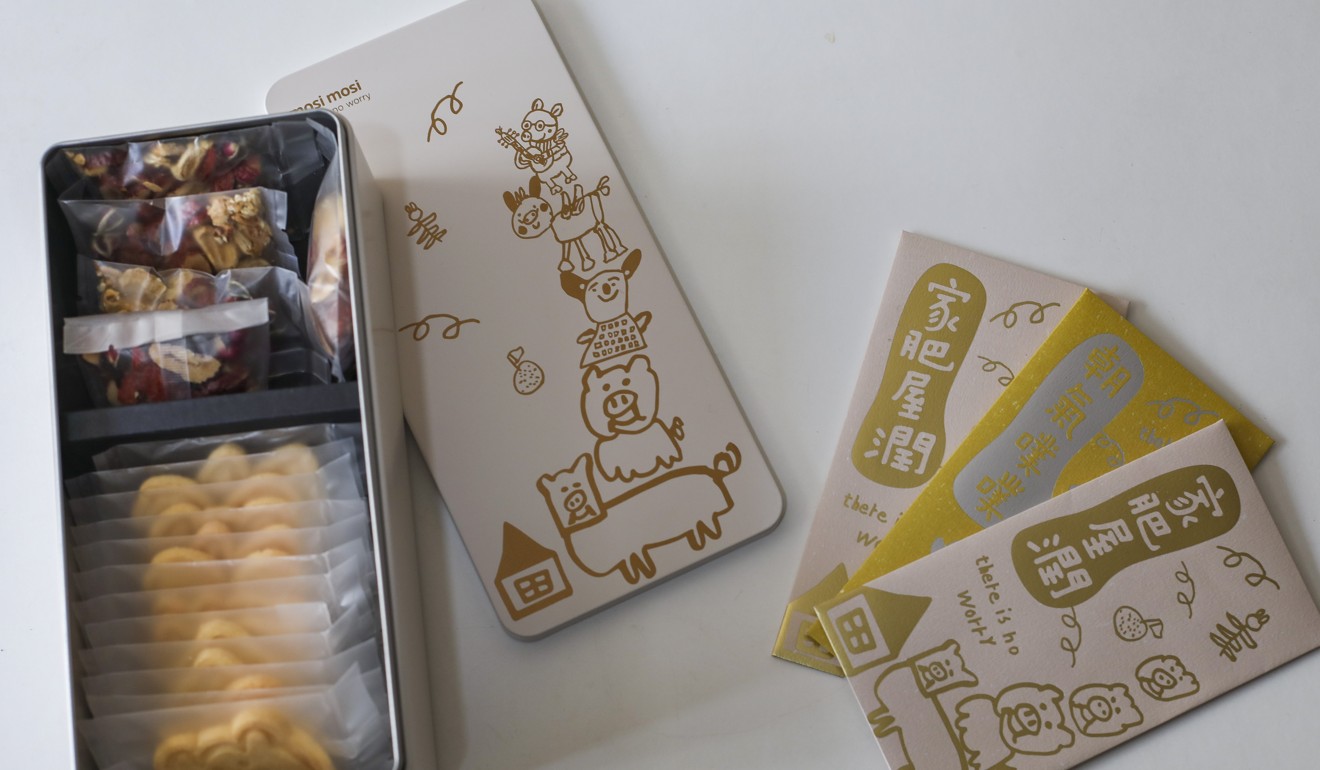 Products designed by Leung based on drawings made by mentally disabled students that she held workshops for. Photo: Xiaomei Chen

“They held my hands and thanked me. I was moved to tears.”

The recognition Leung has won include the DFA Hong Kong Young Design Talent Award in 2015, after which she went to Japan for a year to work.

Inspired by Japan’s user-friendly designs for people with special needs, she wants to create a more inclusive environment here in Hong Kong, a city criticised for being wholly market-driven.

“My goal is inclusive designs which are accessible to all people regardless of disabilities.”